by Missy Brewer, who gratefully acknowledges Spessard Stone’s contribution of data on the life of Laura Fredonia Redd.

The c.1889 Tatum-Rawls House at Crowley is one of the oldest examples of pioneer Florida architecture still standing in Sarasota County. The building is a record of southwest Florida’s rural history. The Center’s volunteers have helped restore the house so that it may interpret history for future generations. Donations of period artifacts will make the house a home – typical of the period and region – once again.

Laura Fredonia Redd, born July 10, 1859, grew up on the expanding American frontier in Florida. She was the daughter of Elizabeth Redd, nee Elizabeth Brown and Isaac Alderman Redd, the first Baptist minister who settled in the area in 1867 and gave Bee Ridge its name. In marriage, the daughter became Laura Rawls, the wife of Sebern C. Rawls and the mother of five children. By her early twenties, she was a widow. In 1889, Laura moved into her new home built by her two children, Hilton and Charlie Rawls and her second husband, William Harvey Tatum, and the family enlarged the house in 1892.

The Tatum family had migrated to the area from Tatum, S.C. after the Civil War, some settling in what became Tatum Ridge. William H. Tatum, the son of one of these settlers, and Laura eventually had eight children together. After William’s death, Laura remarried taking Harvey Tatum, the builder of the Tatum house, as her second husband. He was born in 1863 and died of a stroke in 1924 at age 61. Laura lived in the house until 1945 when she then lived with her youngest daughter, Clara on Laurel Street in Sarasota until her own death on February 27, 1950 at age 92.

Rebecca Tatum Hull, daughter of Harve and Laura Tatum, was a friend and neighbor of Jasper Crowley who donated the land now known as the Crowley so it is fitting that the house in which she was born is now restored and situated on the Museum grounds where Mr. Crowley spent so much time and effort to construct a display of the early settlers’ way of life. When Crowley acquired it, the house had been empty for nearly four decades and demolition was imminent. In 1996, a caravan hauled pieces of the building – roof, porches, house – from its original site near Proctor Road at 3 a.m. along quiet streets to a site at the Center which nearly duplicates its original setting among pine trees. Five years and $100,000 later, the Tatum-Rawls House was restored by volunteers and donors and with grant assistance. 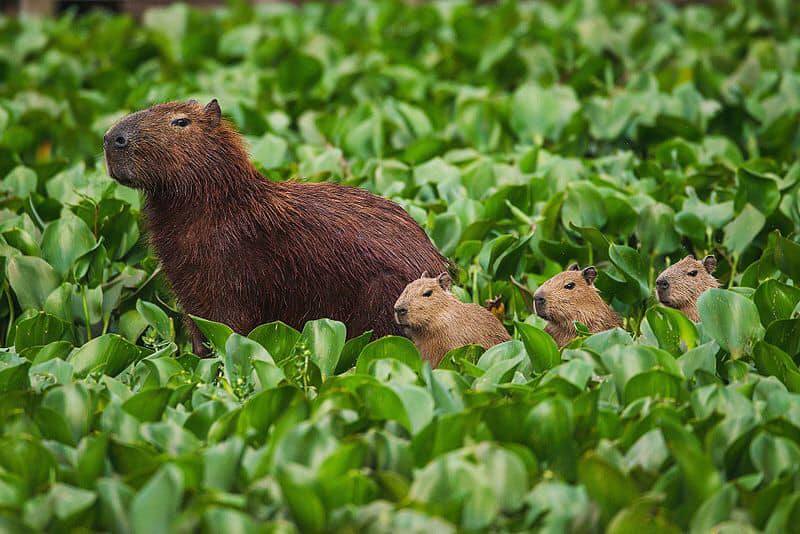